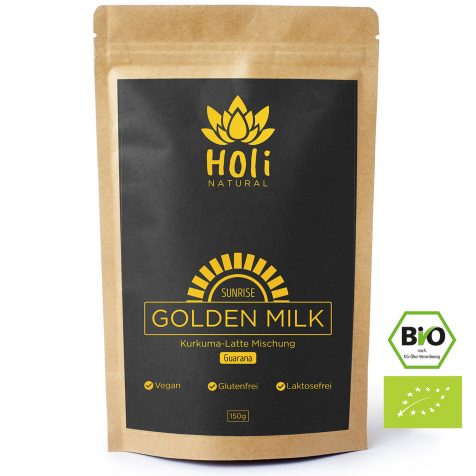 Golden milk is an ayurvedic recipe perfected over time, with a history dating over 4000 years back. Traditionally, the drink is used to improve the body’s natural defenses. In our golden milk we combine madagaskian turmeric with black pepper and other synergistic ingredients, to exploit the full potential of all the ingredients. Golden milk Sunrise also contains Guarana and thus becomes the perfect secret weapon for moments of mental stress or an exotic interesting alternative to coffee. 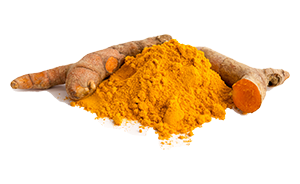 Turmeric is an orange root and a relative of the ginger, it is one of the most researched roots of our time. Curcumin (an active ingredient in turmeric) increases the physical defense forces, has an anti-inflammatory, antioxidant, antiseptic, anti-fungal and antibacterial agent effect and helps to combat drowsiness. 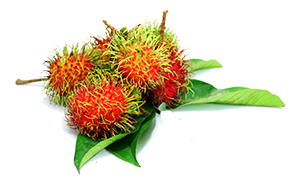 Energy reserve and secret of the Indians. The caffeine in Guarana is released gradually and can hold you up to six hours awake, fit and focused. It is suitable as a great substitute for coffee. 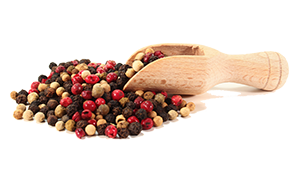 Black pepper is produced from the berries of the pepper plant. This wonderful plant increases the bioavailability of the Turmeric up to 2000%. In addition, the Piperine in pepper accelerates the metabolism. 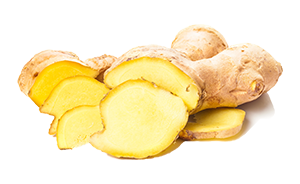 The lucky last ingredient is ginger. A true star. Often used when you have a cold, flu, indigestion and nausea. He has also also an anti-inflammatory effect.